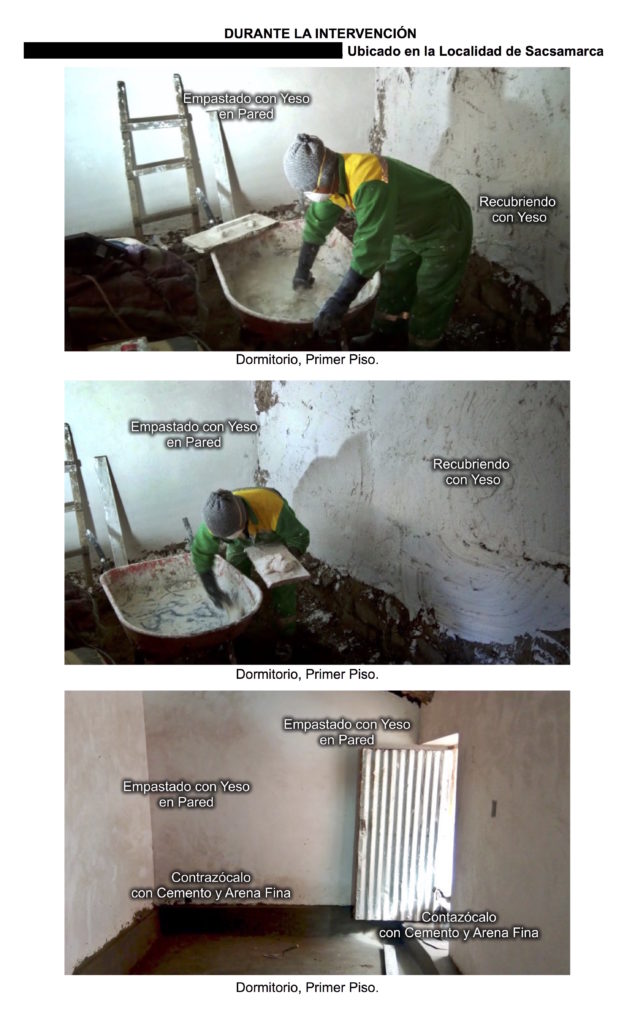 This is a story about the societal legacy of the Mercury Trade: Spain, Mexico, Peru and Bolivia. There is no doubt that there is a legacy. After the scale of what happened, it would be impossible for there not to be. What exists as a memory of the scale of the horror? What exists for public health infrastructure now in these affected places?

For context, it should be remembered that this all happened during the period of the Spanish Inquisition; during the period in which the Spanish fervor for Catholicism crossed with their desire to wrest supremacy from the Papacy and boiled over. The Medieval Inquisition that began in France in the 1200s and spread throughout Western Europe was rooted in the Papacy and focused squarely on Europe. The Spanish Inquisition rose with the Unification of Spain under Ferdinand and Isabella and was focused on the Infidels, originally within Spain but increasingly as the Empire spread, within the Colonies.

This story might begin with Charles I, who, having married into the Spanish Crown, sought to buy the Holy Roman Emperorship and went looking for funds. Where he found the money to buy the right to power was in Germany, and specifically with the Fuggers. They had no interest in power, per se, but they – as miners – owned the earth. And so maybe this story begins with the money they lent Charles I and with what he – newly enthroned in Toledo – ended up with at his disposal to pay them back: Almaden. In arabic, Al-ma’din. The single largest deposit of mercury on the planet. The mine.

What do you do with the single largest deposit of mercury on the planet? That mercury was useful wasn’t news; what was news were the reports coming back across the Atlantic of literal mountains of silver in the Colonies.

In 1546, Spain made almost simultaneous discoveries of silver in Zacatecas, Mexico (then Nueva Espana) and Potosi, Bolivia (then Alto Peru). The discovery of significant silver ore quickly highlighted the impracticality of (then) contemporary extraction techniques, as neither the grasslands of central Mexico nor the high Andes were rich in wood for firing ore. In 1554, this resource problem was solved by the refinement of the patio process – a low temperature extraction technique for silver involving liquid mercury. Spain had no shortage of mercury, as the Almaden mine in southwest Spain was (and still is) the largest mercury deposit in the world.

With an abundance of mercury in the Old World, and the discoveries of silver in Zacatecas and Potosi in the New, Spain began a 250 year period (1556 – 1810) of significant extraction and transport: mercury from Spain to the Americas, and silver from the Americas to Spain. Mercury from the Almaden mine was allocated most significantly to Mexico, arriving by galleon to Veracruz, then transported overland to the mines in Zacatecas. Once mined, silver traced the reverse route back to Spain. The difficulties inherent in transporting mercury to Bolivia were relieved by the 1564 discovery of mercury in Huancavelica, Peru. Peruvian mercury was predominated carried to Potosi, with silver transported first back to the Pacific Coast and then by galleon back to Spain. This global mission/endeavor became known as the Spanish Treasure Fleet. At its peak in the early 1600s, the Fleet included ~ 50 ships that undertook multiple round-trip voyages per year. At this scale and for this duration, The Spanish Treasure Fleet represents one of the larger maritime transport endeavors in history.

The patio amalgamation technique also represents the first significant large-scale “open” use of mercury in industrial history. While the majority of the silver mined during the Spanish silver era is still in circulation in one discrete form or another, the majority of the mercury applied to the extraction of silver was either washed into streams or volatilized into the atmosphere. The atmospheric fraction of this waste mercury is untraceable – it is anywhere and everywhere and passing through every food web – terrestrial and marine – on the planet. The environmental legacy of that style of mercury utilization continues into the present day, with mercury release into the atmosphere a concern associated with processes including coal combustion, industrial chlor-alkali production and small scale gold mining. In the years I’ve spent working as an environmental engineer, I’ve grown interested in the historical and legacy aspects of mercury use.