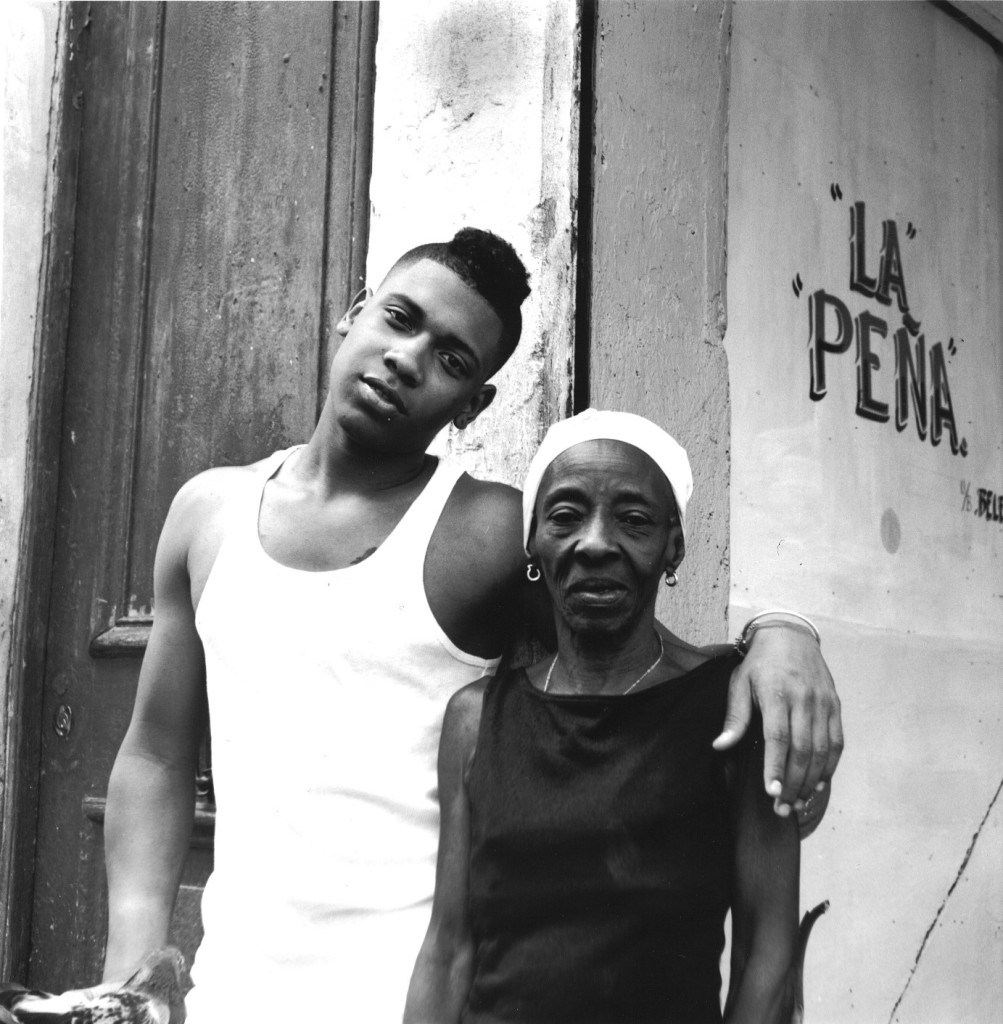 In March 2012 we got to spend a week in Cuba. We stayed with a family in Old Havana and got to walk out each morning we were there with no greater plan than to stroll around, shoot film, chat with folks, eat tasty things, and take every recommendation we were given by locals about things to see, things to do, and things to try.

In 4 ½ days, I shot 21 rolls of film, and we ate, drank, talked to, watched, were invited into, listened to, and wandered through as much of Havana as we could manage. It is a sprawling, dilapidated, gorgeous, loud, hot, dirty, magnificent city full of warm, funny, flirtatious, opinionated, charming people. We talked with folks about music, cars, Che, food, boxing, rum, whether chickens dream, Cuba’s crazy double currency, Russian cameras, baseball, Buddy Holly, what folks from the US think about Cubans, what Cubans think about folks from the US, and what’s going to happen in Cuba after the passing of Fidel (El Dueño). We all agreed that the government isn’t the people. It was a glorious trip.

The camera was a Mamiya c220—old school, medium format B&W. Old Havana is crowded with tourists from all over the world, many of whom were taking the kind of gorgeous color photographs that the Tropics are meant for. This was the only manual camera I saw in the week we were there. It was a great conversation starter and the instigation of our meandering quest for the old Russian camera (that so-and-so’s friend’s father had in a box in his apartment if we’d like to perhaps have some ice cream first and then maybe walk a few blocks to find it, but perhaps to duck down this alley first where there’s a bar that serves cold drinks and plays music so loudly that we could feel free to ask our new friends anything we might want to ask them about Cuba or Castro or the price of milk. 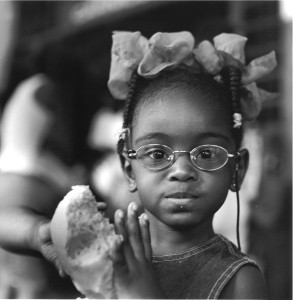 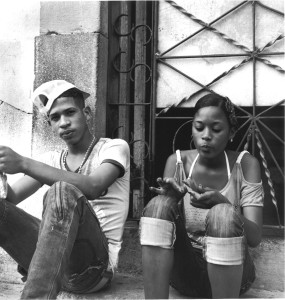 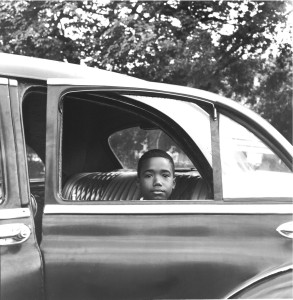 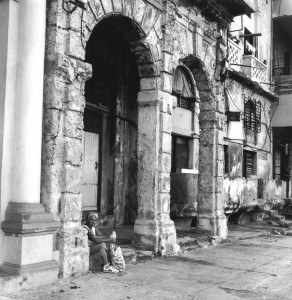 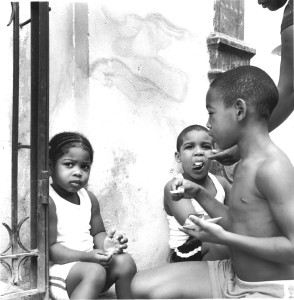 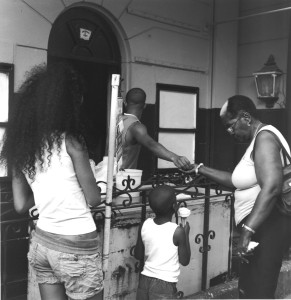 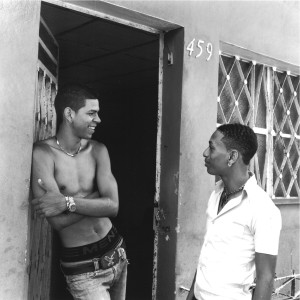 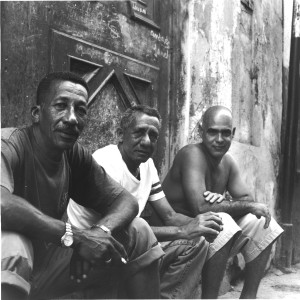 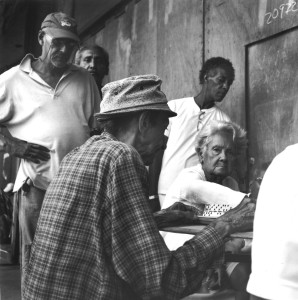 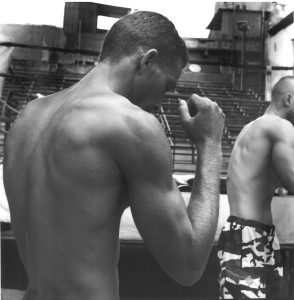 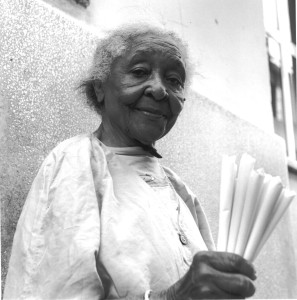 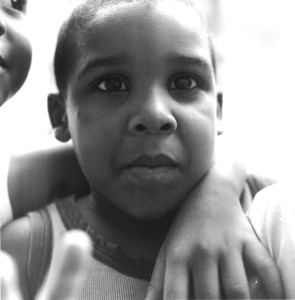 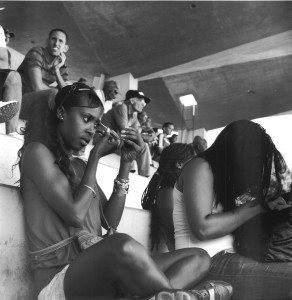 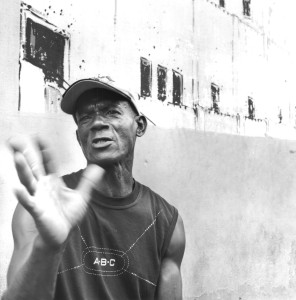